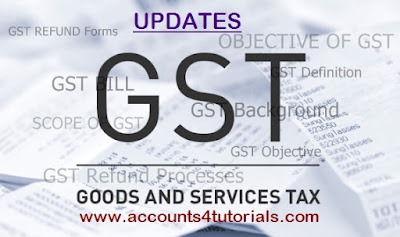 Goods and Services Tax (GST) is one of the top priorities of the present  government which  requires  both  a  constitutional amendment and extensive center state cooperation — means that it cannot put in place without the support of the opposition, most importantly the Congress leaders, who are adamant that they will continue to oppose the GST unless their demands are met, and the groun realities, as well as the number in upper house, give them a strong bargaining position.

In the Rajya Sabha, however, Modi faces an uphill challenge. The two thirds majority requirement means that even in the unlikely case that the entire membership of the upper house shows up for a vote it will take only 82 votes to stop the amendment. It will not be difficult for Congress to meet this bar.

Central Board of Excise and Customs (CBEC) Member V S Krishnan at a CII event on Tuesday stated that “The remarkable part of the GST journey is the impressive convergence between states on a host of issues. I would suggest industry to look at critical exemptions and IT platform readiness rather than stressing too much on date of GST implementation as this can hamper preparedness,”