Historical background
GST was first recommended by Kelkar Task Force on implementation of Fiscal Reforms and Budget Management Act 2004 but the First  Discussion Paper on Goods and Services Tax in India was presented by  the Empowered Committee of State Finance Ministers dt:10th Nov.2009.

In 2011, the Constitution (115th Amendment) Bill, 2011 was introduced in Parliament to enable the levy of GST. However, the Bill lapsed with the dissolution of the 15th Lok Sabha.

Subsequently, in December 2014, the Constitution (122nd Amendment) Bill, 2014 was introduced in Lok Sabha. The Bill was passed by Lok Sabha in May 2015 and referred to a Select Committee of Rajya Sabha for examination.

Definition
“GST is a tax on  goods and services with value addition at each stage having  comprehensive and continuous chain of set of benefits from the  producer’s / service provider’s point up to the retailers level where  only the final consumer should bear the tax.” 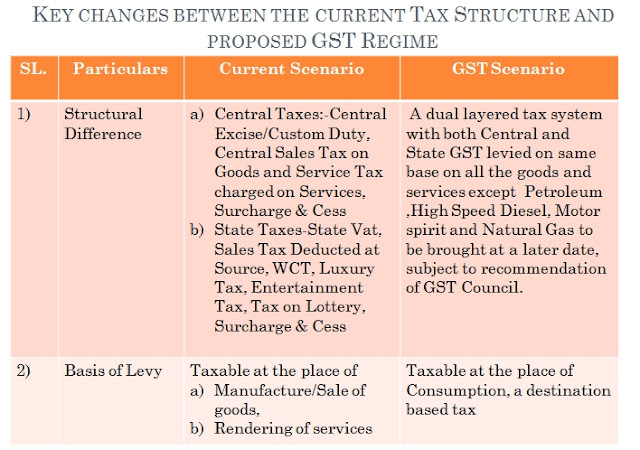 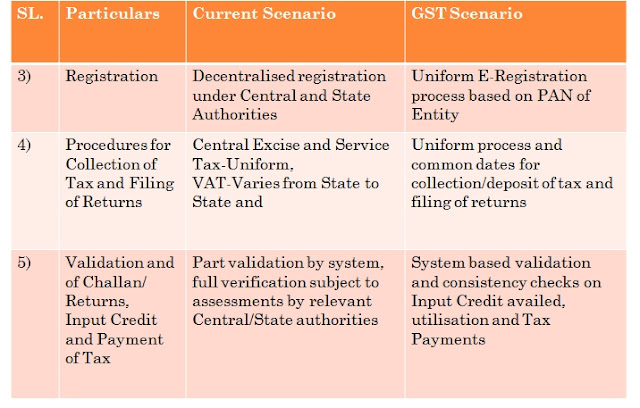 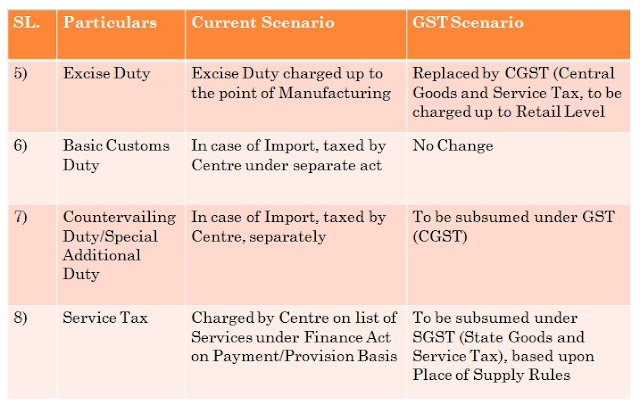 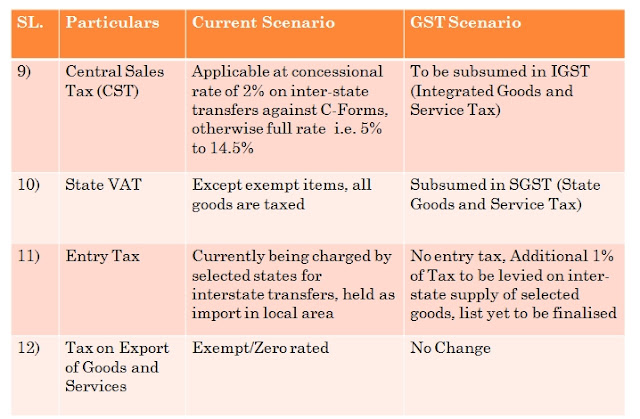 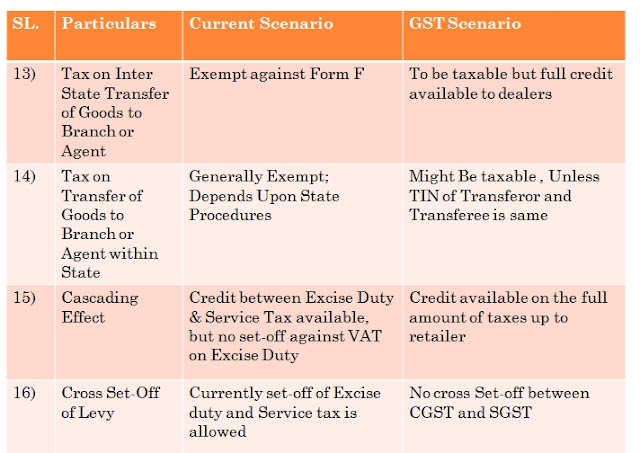 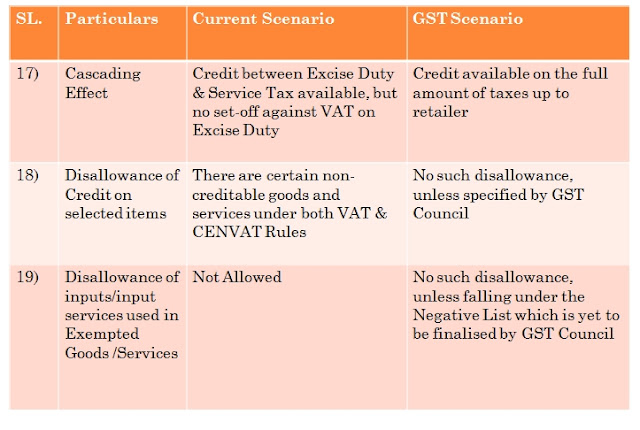 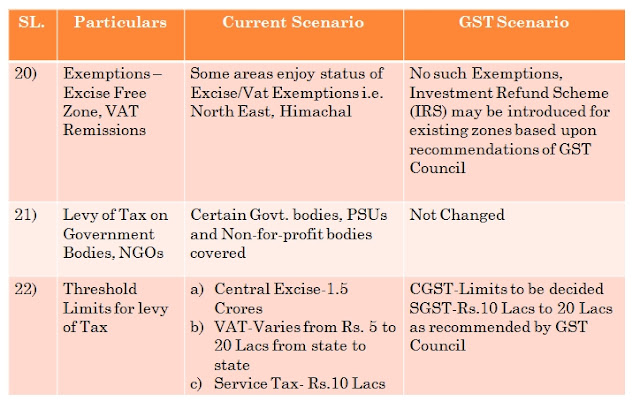 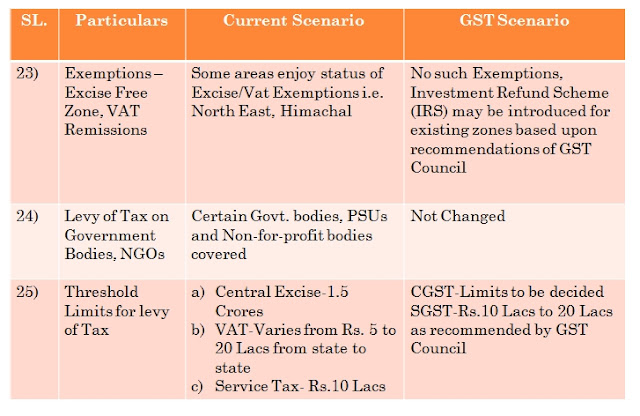 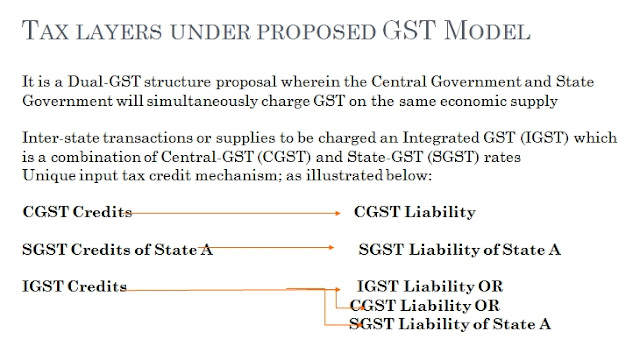 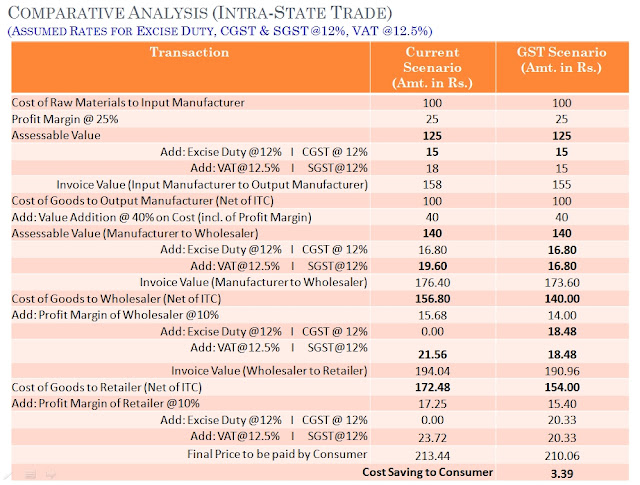 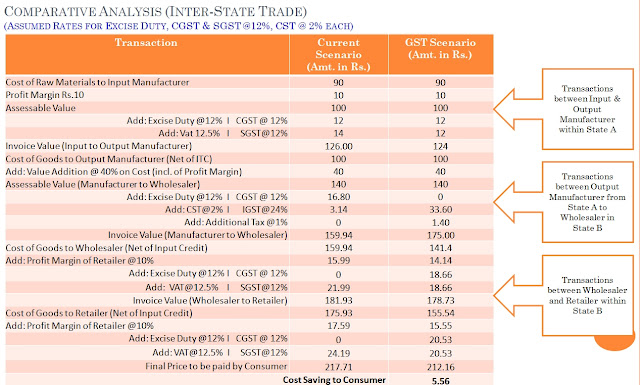 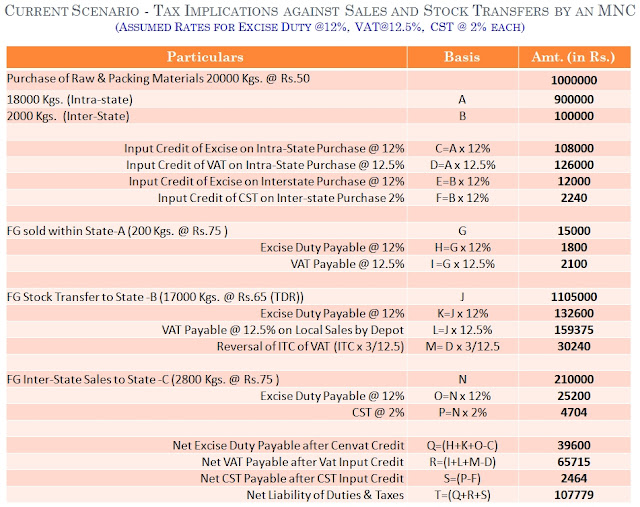 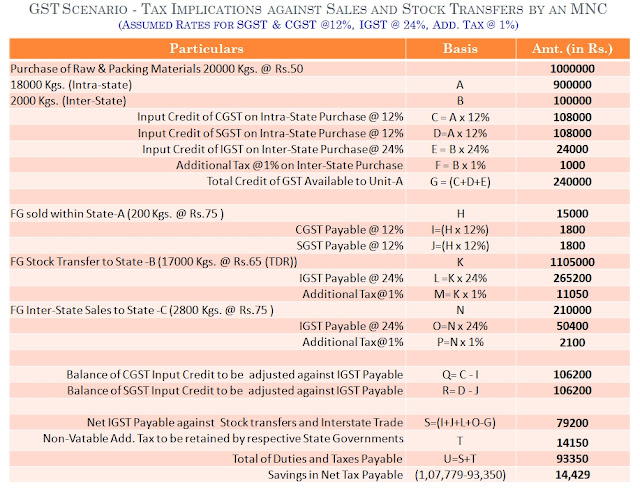 Posted by Accounting & Taxation at 6:14 PM