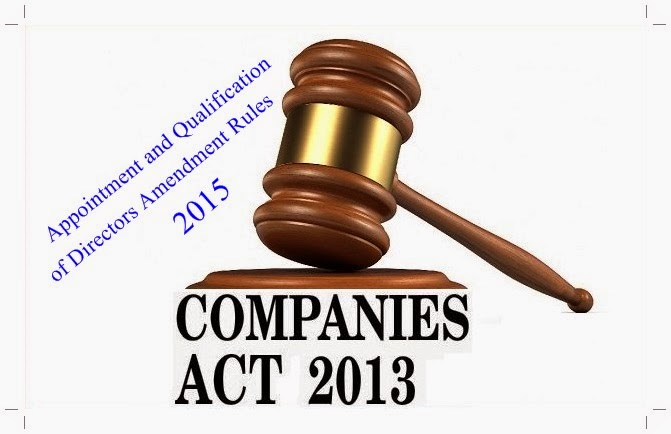 
2. In the companies (Appointment and Qualification of Directors) Rules, 2014, in rule 16, the following proviso shall be inserted, namely:-