RBI: Remittances to non-residents – Deduction of Tax at Source 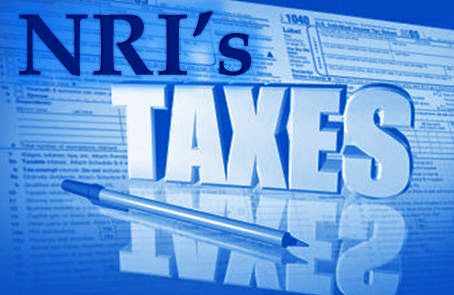 2. The Central Board of Direct Taxes (CBDT) has revised the existing instructions to be followed while allowing remittances to the non residents, with effect from October 1, 2013. It has issued Income Tax (14th Amendment) Rules, 2013 vide Notification No. S.O 2659(E) dated September 2, 2013 on furnishing of information under Section 195(6) of the Income Tax Act, 1961 and prescribed the rules and forms to this effect.

3. Reserve Bank of India has reviewed the policy relating to issue of instructions under Foreign Exchange Management Act, 1999 (FEMA), clarifying tax issues. It has now been decided that Reserve Bank of India will not issue any instructions under the FEMA, in this regard. It shall be mandatory on the part of Authorised Dealers to comply with the requirement of the tax laws, as applicable.

4. Authorised Dealers may bring the content of this circular to the notice of their constituents concerned. Further, they may also be advised to approach CBDT for any clarification in this regard.

5. The directions contained in this circular have been issued under Section 10(4) and 11(1) of the Foreign Exchange Management Act (FEMA), 1999 (42 of 1999) and are without prejudice to permissions/approvals, if any, required under any other law.