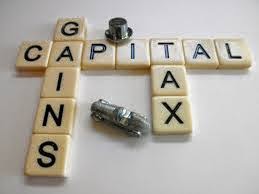 In India, Income tax was introduced for the first time in 1860, The Income Tax Act 1961 has been brought into force with 1 April 1962. It applies to the whole of India including Jammu and Kashmir.
All income shall be classified under the following heads for the purpose of computation of taxable amount subject to certain Exemptions’ and deductions.

THE FIVE HEADS OF INCOME ARE:

INCOME UNDER THE HEAD CAPITAL GAINS

Capital Asset .Sec.2(14) means property of any kind held by an assessee whether or not connected with his business or profession ,but does not include the following:

Capital gain arises from the transfer of any capital asset.

Distribution of assets by a company at the time of liquidation shall be regarded as a transfer and subject to capital gain in the hands of the shareholders.

Amalgamation of company as per the scheme of amalgamation shall not be regarded as transfer provided the amalgamated company is: an Indian company

The assessee is allowed to opt for market value as on 1.4.1981 in case of: all capital assets other than depreciable assets, goodwill of a business, right to manufacture,etc.

Where the capital asset became the property of the assessee in any mode given under section 49(1), the cost of acquisition of such assets shall be: cost for which the previous owner of the property acquired it .

In computing capital gain arising from transfer of a long term capital asset deduction can be claimed for the cost of acquisition and cost of improvement after indexing the same.

for the year beginning on the 1St day of April 1981, which is later.

Indexation Benefit is not available in the following cases:
Tax on Short Capital Gain Sec.111A


Assessee is not entitled to claim any deductions provided under Chapter VI-A in respect of such Short Term Capital Gain.

Tax on Long Term Capital Gain Sec.112.
Where the total income of an assessee includes any income, arising from the transfer of a long-term capital asset, which is chargeable under the head Capital gains, such long term capital gain shall be charged to tax at 20% rate.

Any L.T.C.G araising from transfer of equity share of a company or a unit of equity oriented fund which are listed in a recognized stock exchange is excempt from tax u/s 10(38).

The possibility of Applying 10% or 20% tax rate shall arise only in case where the listed shares are not traded through a recognized stock Exchange and not chargeable Securities Transaction Tax. 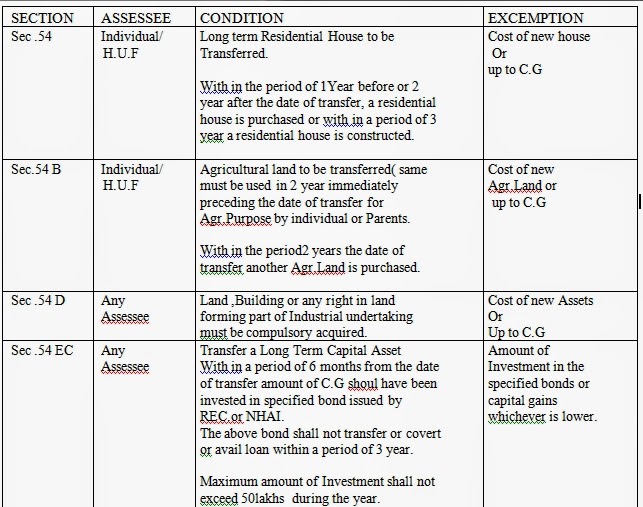 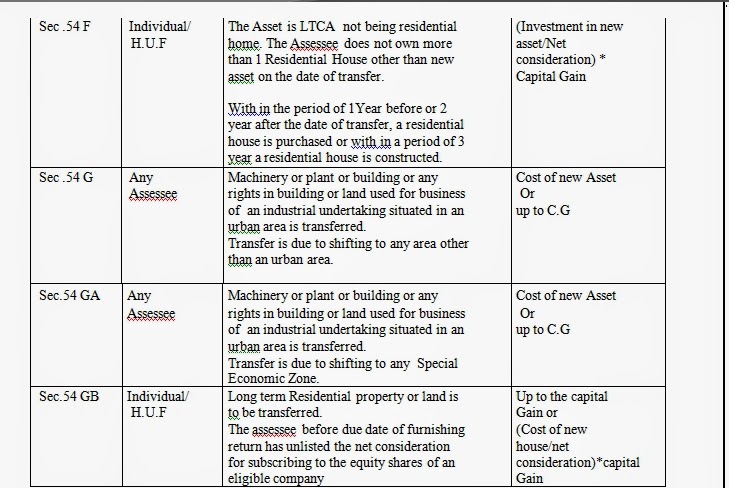