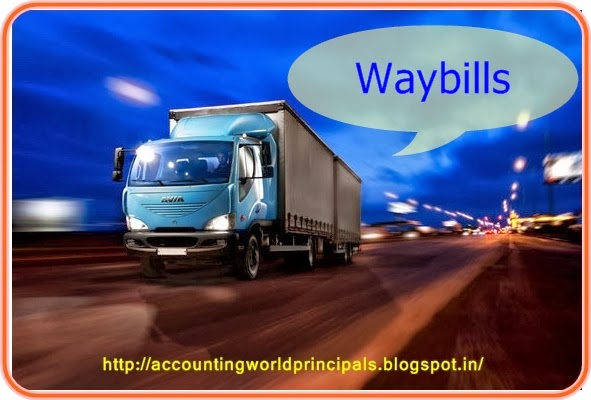 The attention of all the Deputy Commissioners (CT) in the Twin cities and R R district is invited to the subject and reference (5) cited above, wherein it was decided that manufacturers having their Registered Office in the 7 city divisions but having manufacturing units/mining activities in remote areas are exempted from the mandatory use of e-waybills and permitted to avail physical waybills from CDSC or EDSC but only on case to case basis and the 7 city DCs were given the facility to unblock the said dealers from the mandatory use of e-waybills.

It is now decided that such a facility from the DC login is now withdrawn and henceforth, dealers are directed to approach JC-Computers O/o CCT, Nampally for any specific requests to unblock their mandatory e-waybill and allow them to take physical waybills. The JC (Computers) is directed to examine the requests of the dealers and permit them to use manual waybills, on a case-by-case basis.

The VATIS software will be amended accordingly to facilitate this change.

The same may be informed to all concerned.
Posted by Accounting & Taxation at 11:31 PM