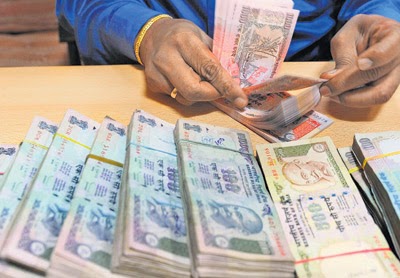 With a view to providing greater convenience to tax payers, it has been decided that all designated branches of agency banks and RBI Offices conducting government business will keep their counters open for extended hours on Saturday, March 29, and Monday, March 31, 2014 till 8.00 p.m. This arrangement will apply where March 31, 2014, has not been declared as a public holiday. On Sunday, March 30, 2014, and on Monday, March 31, 2014 (at places where holiday under the Negotiable Instruments Act has been declared), agency banks would keep select branches open for transacting government business at locations identified by them based on volume of transactions.

Facility of electronic transactions would, however, continue till midnight on March 31, 2014.

In order to facilitate government receipts, necessary arrangements have also been made to conduct special clearing operations across the country. Centralised payment systems, such as, Real Time Gross Settlement (RTGS) and National Electronic Funds Transfer (NEFT) will also be operational on these three days (from March 29, 2014, to March 31, 2014).
Posted by Accounting & Taxation at 9:23 PM