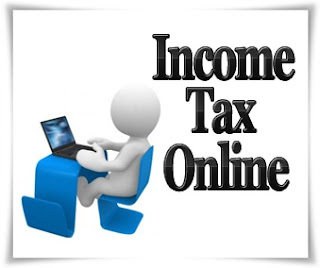 As a Measure of Taxpayers Convenience, Last Date of Filing of Returns Extended to 5th August, 2013.

There is an unprecedented surge in number of returns being e-filed during this year. 92.03 lakh returns have been e-filed up to 30th July, 2013 which is 46.8 % higher than the returns e-filed during the corresponding period of the last fiscal year.

Due to large number of taxpayers accessing e-filing website on due date of filing, some cases of taxpayers not being able to access the e-filing portal have been reported. These problems are primarily due to network constrains of the local internet service providers (ISPs).


However, as a measure of taxpayers convenience, it has been decided to extend the due date of filing of returns from 31st July, 2013 to 5th August, 2013.

Taxpayers are requested to avail of this extension of time and file their returns after paying due taxes..
Posted by Accounting & Taxation at 4:25 PM