“6. The components which enter into the concept of a tax are well known. The first is the character of the imposition known by its nature which prescribes the taxable event attracting the levy, the second is a clear indication of the person on whom the levy is imposed and who is obliged to pay the tax, the third is the rate at which the tax is imposed, and the fourth is the measure or value to which the rate will be applied for computing the tax liability. If those components are not clearly and definitely ascertainable, it is difficult to say that the levy exists in point of law. Any uncertainty or vagueness ill the legislative scheme defining any of those components of the levy will be fatal to its validity.” 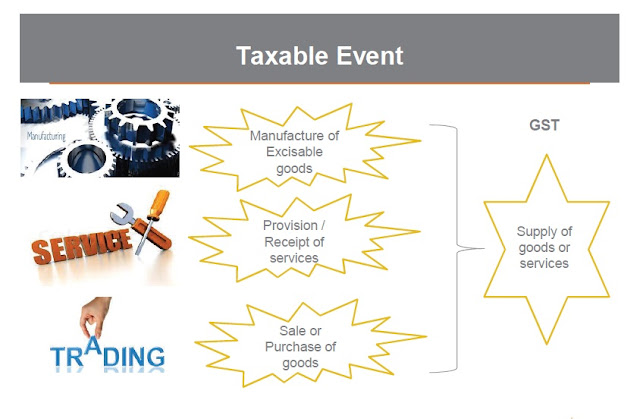 Posted by Accounting & Taxation at 9:54 PM