The corporate tax rate has been reduced to 29% where the gross receipts of the company do not exceed INR 5 crores. In other cases it is @ 30%. Manufacturing companies set up and registered on or after 01.03.2016 shall have an option to pay tax @ 25%, provided no profit or investment linked incentives, accelerated depreciation, investment allowance, expenditure on scientific research and certain deductions covered under Chapter VI-A.
In order to get down the corporate tax rate from 30% to 25% over the next 4 years in a phased manner, the corresponding phasing out of exemptions and deductions are as below: 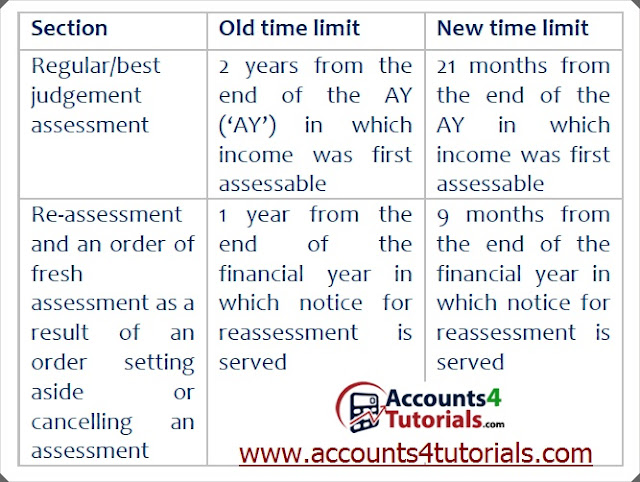 b) For failure to produce information and documents within the time period u/s 286(6):
- INR 5,000/- per day from the date of expiry of the time limit as specified under section
- INR 15,000/- per day from the day of service of order directing to pay the above penalty.
c) If assessee provides inaccurate information or documents u/s 286(6), penalty of INR 5 Lakhs shall be imposed. This amendment will take effect from 01.04.2017.
It is proposed to amend Section 272A by inserting a new clause (d) to include levy of penalty of INR 10,000/- for each default or failure to comply with a notice issued u/s 142(1) or 143(2) or failure to comply with a direction issued u/s 142(2A). It is also proposed to amend Section 272A(3) that penalty u/s 272A(1)(d) shall be imposed by the income tax authority issuing such notice or direction. This amendment will take effect from 01.04.2017.