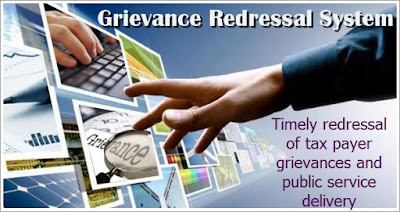 The Department has established 250 ASK Centres across the country to facilitate delivery of services identified in the Citizen’s Charter to the taxpayers. A road map is being readied for additionally establishing 58 ASK Centres during the current Financial Year. The department is committed to improve the delivery of service through ASK Centres. Towards this end, it has decided to mount proper training and refresher programmes for the officials working in ASK Centres with a certainty of tenure for such officials.

The Department is committed to the objective of timely delivery of quality taxpayer services and time bound disposal of grievances. This will be closely reviewed from time to time.